And also – see your photos and find out the cost. 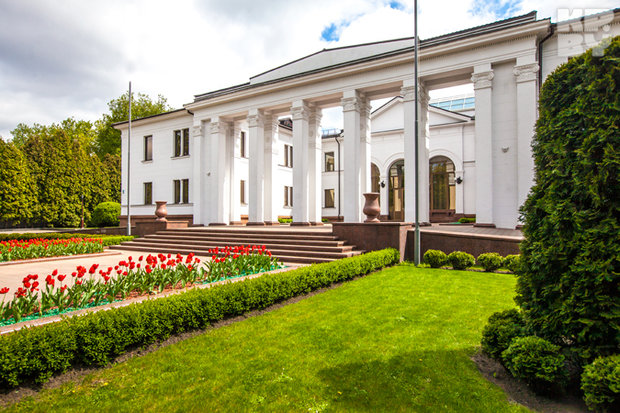 Where does the President of Belarus live?

In possession of the head of the Republic of Belarus there are several residences, in which he lives alternately. In constant use of the first person of the country are at least five residential complexes. 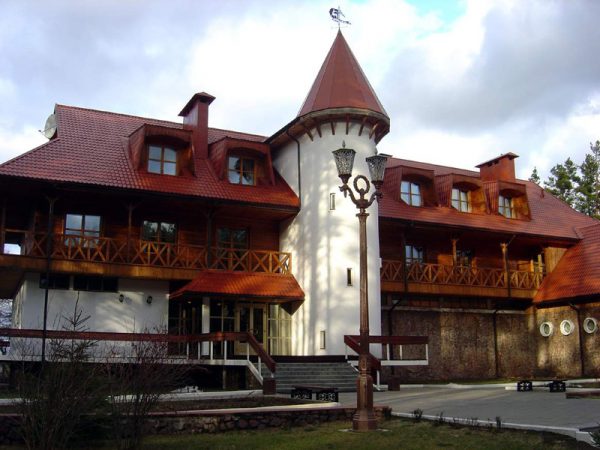 The area around the disinfected: well trimmed lawns, tree trunks according to all the rules of gardening of whitewashed paint. 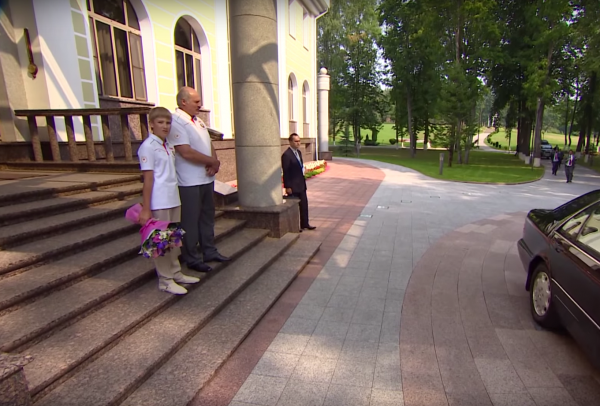 The surroundings are very picturesque: there is a large lake and a forest nearby. In the eighteenth century, there was a palace and a group of parks of Count Tyshkevich.

Another presidential residence is called “Drozdy”. It is located on the outskirts of the capital in the middle of the forest and bears the name of the reservoir of the same name. In this house, or rather: a residential complex consisting of more than 50 different buildings, the president lives with his younger son more often.

The most important building is the house, whose total area is more than 2000 m2. 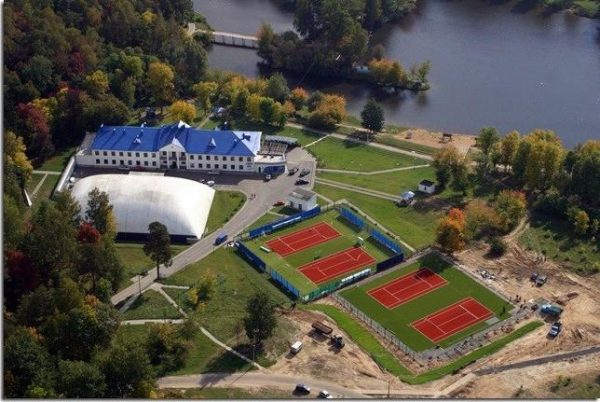 This house is equipped with several types of communication links, since Lukashenko, even when he stays at home, does not stop being the head of state. But eminent guests here almost do not accept.

On the plot there is also a sports complex (1000 square meters) and a swimming pool (750 square meters), after which you can relax in one of the 2 bathrooms. Also in the residence there is a bar, restaurant, buffet and even a personal store.

There is also its own water deferrization station.

At first, the Belarusian president denied that this truly luxurious and presentable building was his residence, but then it turned out that he had his personal account. According to experts, the construction of the Palace of “Independence” was very expensive. 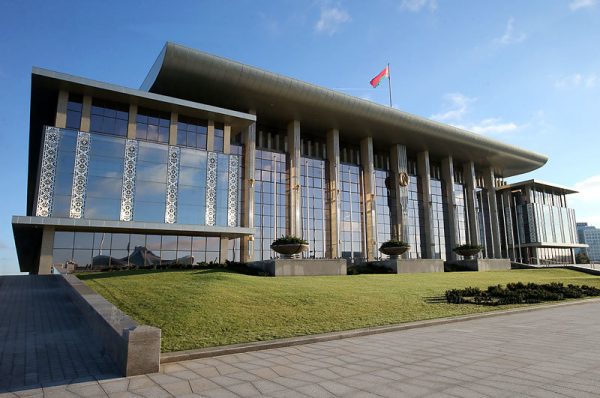 The cost of such a building is about 110 million dollars. It is noteworthy that on the façade there is an absolutely unequivocal inscription “The Residence of the President”. 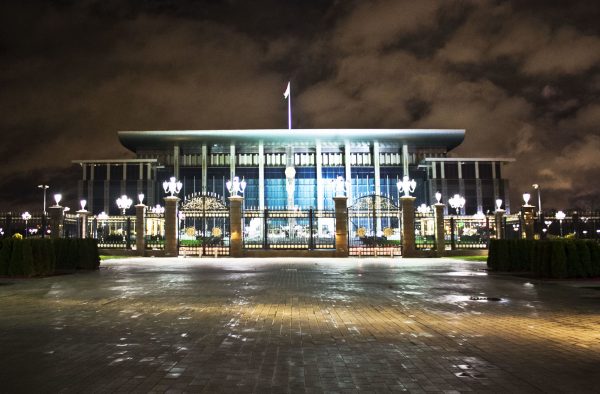 Residence “Zaslavl” is located on the coast of the Minsk Sea. This is a guest option.

Nearby there is a 1-floor sports complex with an area of ​​750 square meters. 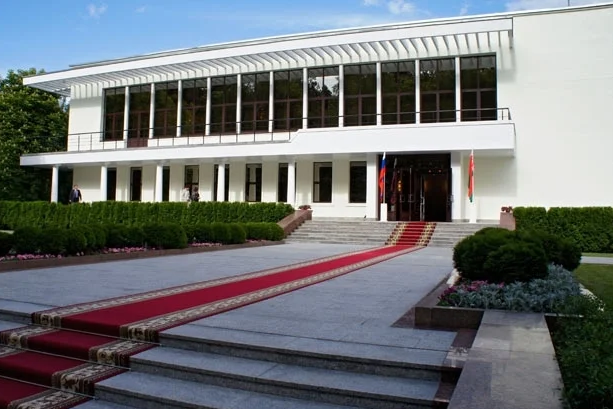 Residence “Plavno” was created directly under the president in one of the reserves of Belarus. It was built 20 years ago near the town of Valova Gora. 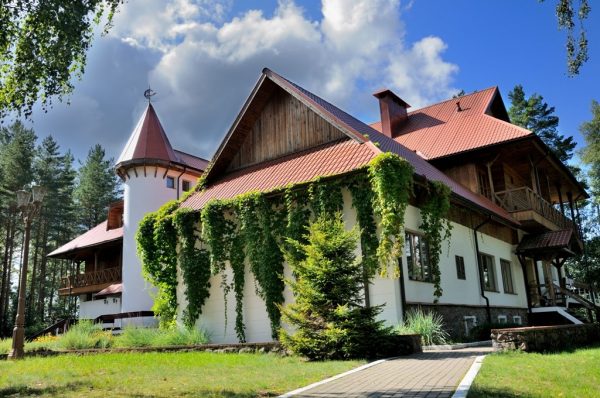 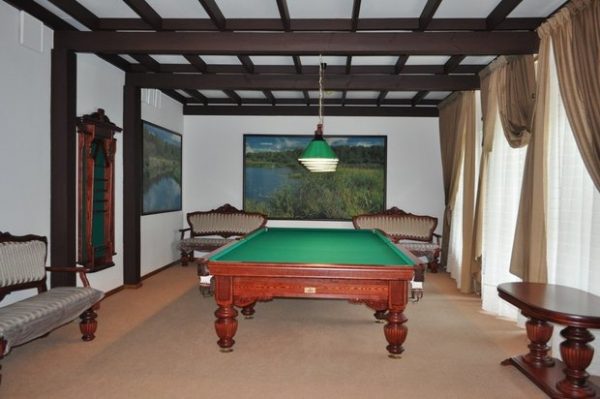 Much less than the rest of the total square, but Lukashenko loves spending time here. It includes a beautiful three-story house with all the amenities: swimming pools, saunas, billiard rooms and restaurants.

This residence has many photos on the network, as well as videos, since public access is allowed here. The price of pleasure – 70 dollars.

However, officially all these possessions are public. If you believe in the declaration, the Belarussian president has a penny, or rather, not an inch of his own real estate.

That is, it turns out that Lukashenka does not have his own legal home.

Children’s table with their own hands: drawings and diagrams, the order of assembly.

Buy from the bar with your own hands: banks that will be useful everywhere.

How to make a wall-to-wall wardrobe, do it yourself.

Bed-attic for children: furniture for comfort and pleasure.

How to make a room out of the attic: photo

The house of Amiran Sardarov: photo

Forged benches do it yourself: lasting grace

Making his own cabinet of furniture panels.

Emergency resuscitation of an orchid! If you collect activated carbon and

Wardrobe closet on the balcony do it yourself: useful information

Corner bollard under the sink for the kitchen: dimensions, design, production principle

He made the tea and left it for a month.

Drywall shelving do it yourself: we create a unique space

How to make a table for breakfast in bed with your own hands.

Podium bed with drawers do it yourself: assembly instructions

A chair made of plastic bottles with their own hands: we will benefit from the garbage

The computer has become part of modern man’s life. Portable devices with small sizes do not require a separate space for their use and storage. But owners of stationary models have to deal with the ...

Design for assembly: a dining table do it yourself.

Making a dining table with your own hands is the right and promising solution. The design of furniture products intended for consumption is one of the simplest. Let’s see what materials can be useful, what ...